The Ascension of the Lord | iPray with the Gospel

Jesus said to his disciples “Thus it is written, that the Christ should suffer and on the third day rise from the dead, and that repentance and forgiveness of sins should be preached in his name to all nations, beginning from Jerusalem. You are witnesses of these things…” Then he led them out as far as Bethany, and lifting up his hands he blessed them. While he blessed them, he parted from them, and was carried up into heaven. And they worshipped him, and returned to Jerusalem with great joy, and were continually in the temple blessing God.

Our Lord had been preparing His disciples for forty days and now He leaves. But before His Ascension He commands them to be His witnesses and make sure that in His Name repentance and forgiveness is preached to all nations. Jesus blessed them and ascended. The Apostles became His witnesses and preached. But now they are in Heaven also. You and I are in charge now.

To all nations! Two travellers met on the “Canadian Pacific Railway” at the end of the 19th century. One of them, with a weathered face, knife and gun. The other one dressed in his cassock. The first one explained that he was heading for Klondyke in search of gold. ‘It is a hard job’ he said: ‘much digging, it’s only possible to work there for three months a year (because of the snow), there are thieves… but gold’, he added, ‘is worth fighting for. And you, father? Where are you going?’ ‘I am in search of pearls’ answered the missionary with a big smile, ‘I’m going to the Eskimos’ land to bring them the Name of Jesus. Their immortal souls are more precious than gold, and they are worth fighting for!’

We are his witnesses now. Millions of souls still haven’t heard the Name of Jesus. Many others have never heard it said with respect and affection. Many more don’t know that they are loved by Him and that He died on the Cross for them. ‘But what can I do?’ you might wonder. Follow St Josemaría’s advice: first of all: pray, pray, pray. Then mortify yourself for them; and in the third place: act as a witness when the opportunity comes. You have the blessing of Our Lord, the assistance of the Holy Spirit, the intercession of the Queen of the Apostles, the help of your guardian Angel and the Angels of those souls you want to help… Do you need any more signs of success? 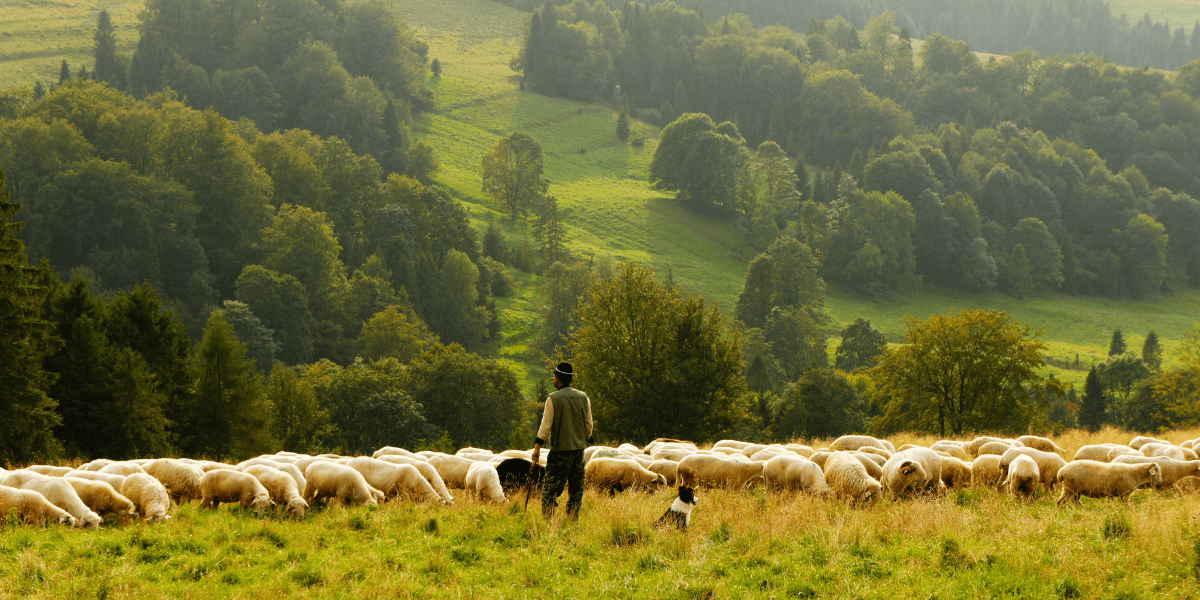 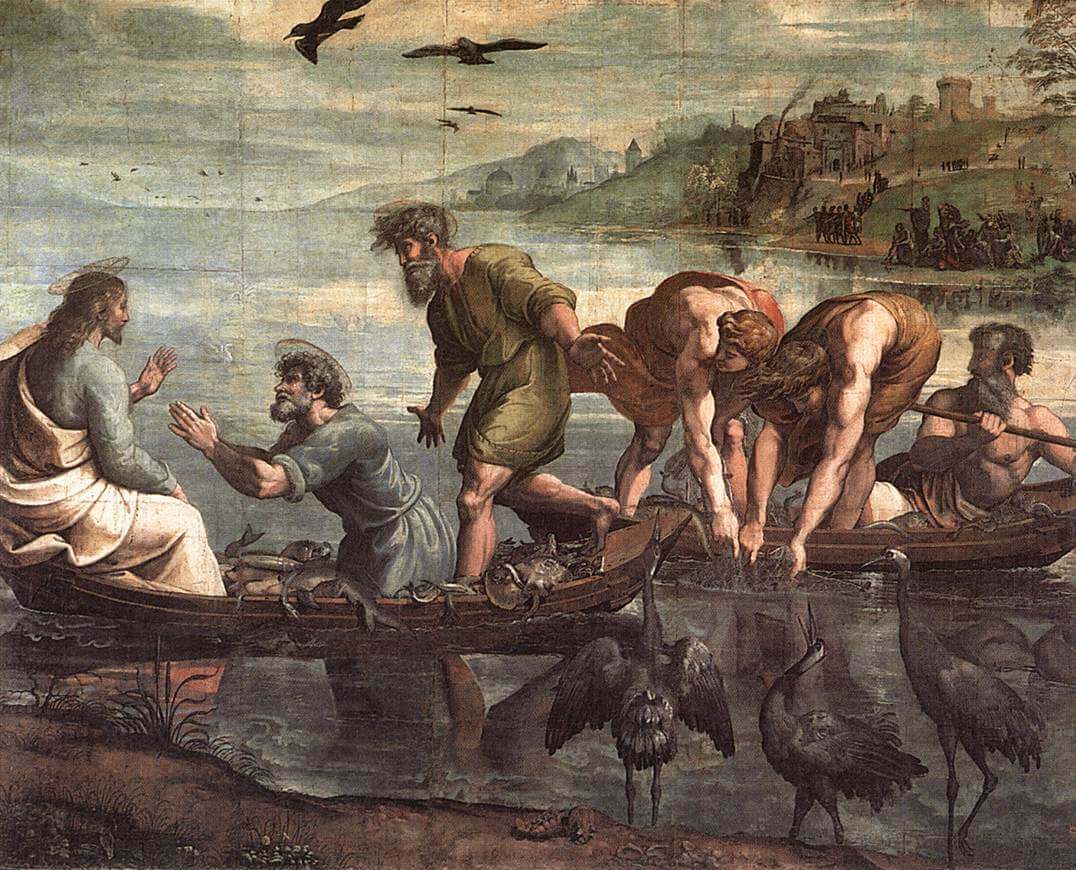 Feast of Saints Simon and Jude | iPray with the Gospel 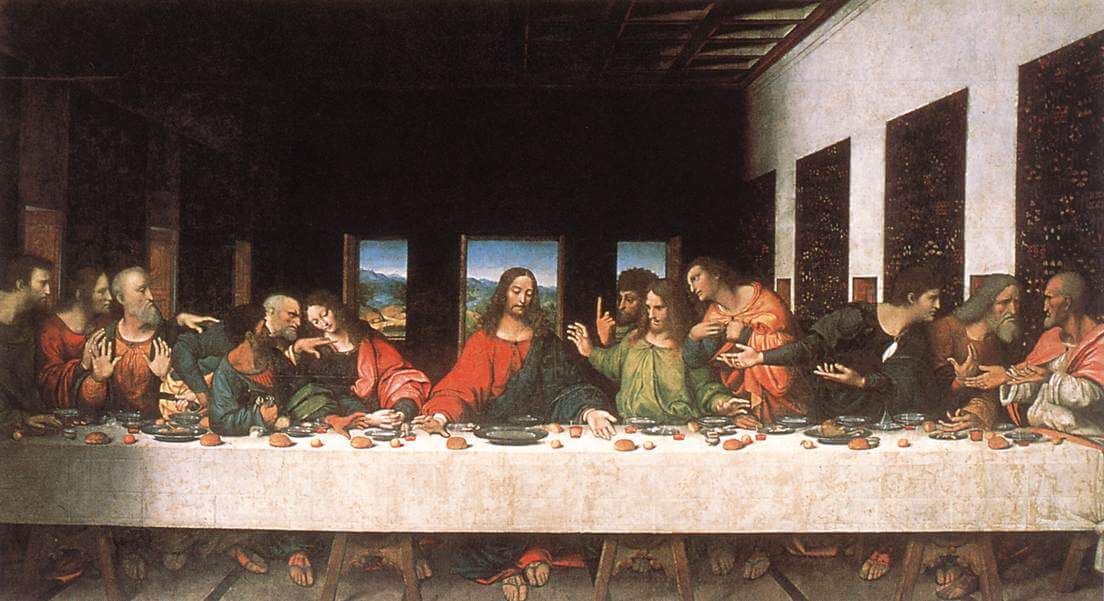 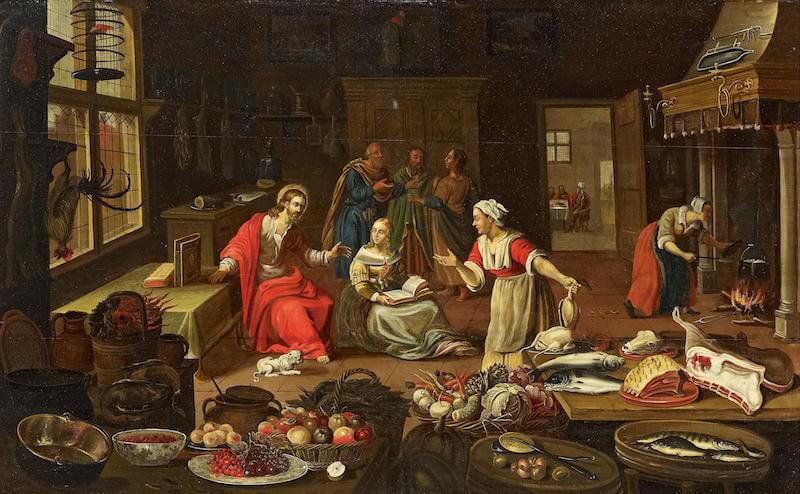 Martha and Mary | iPray with the Gospel

Good Friday | iPray with the Gospel 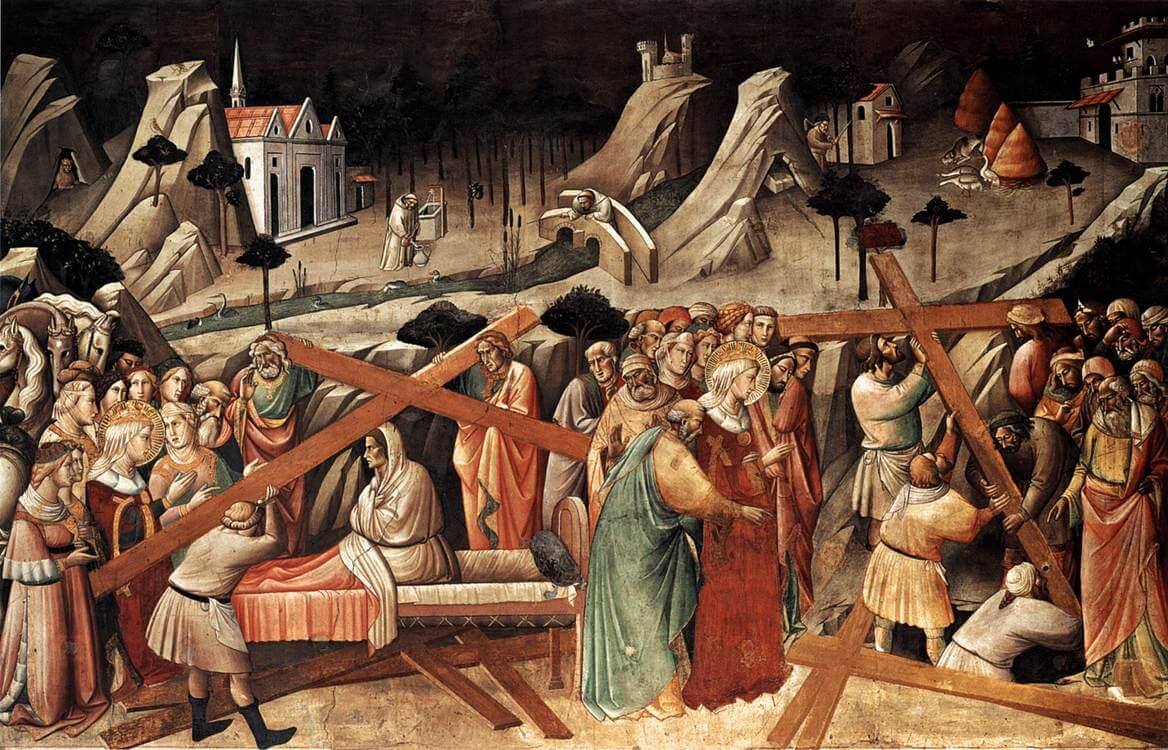