The Conversion of St. Paul | iPray with the Gospel

And he said to them, “Go into all the world and preach the gospel to the whole creation. He who believes and is baptized will be saved; but he who does not believe will be condemned. And these signs will accompany those who believe: in my name they will cast out demons.”

Dear St Paul: today we celebrate your Conversion. It all happened suddenly. It was unexpected for you but not for God. He had prepared the encounter from all eternity! And you, Saul of Tarsus, could never forget it. How many times you told the story! I can imagine you, Paul, old and tired in Rome, surrounded by young Christians hanging on your every word. I imagine your smile as you described the exact place, the day, the time…: “As I made my journey and drew near to Damascus, about noon…” (Acts 22:6).

I can imagine your grimace when they asked you about St Stephen. Maybe with red eyes you told them how he died, how he prayed for you, how you helped those who stoned him. “How blind I was”, you would say, “How sure of myself I was! … I just didn’t know…” But before you could continue someone would remind you of your Conversion, your fidelity, your apostolate, your missions here and there, your miracles, those thousands of Christians you brought to the Faith…

Yes, Saul of Tarsus, you weren’t a saint before, but you were honest. You thought that was the right way to defend God’s interests. When He came to change your mind you were honest enough to change your opinions, your ‘convictions’, your intentions, your words about Christians, about Christ, your friends, your work… EVERYTHING in an instant. How easy it would have been to say that it was a hallucination, that the heat and the sun played a trick on you…after all, no one else had heard the Voice. But you, St Paul, had heard the Voice. You never forgot that Voice. He asked you to change all your ways and you didn’t make excuses. You did what He told you. That’s why you are St Paul… despite having been Saul of Tarsus. I ask you today to intercede for me to be honest when God demands something from me — whatever it is. Mary, Queen of the Apostles, help me to hear the Voice of your Son and to follow it faithfully to the end. 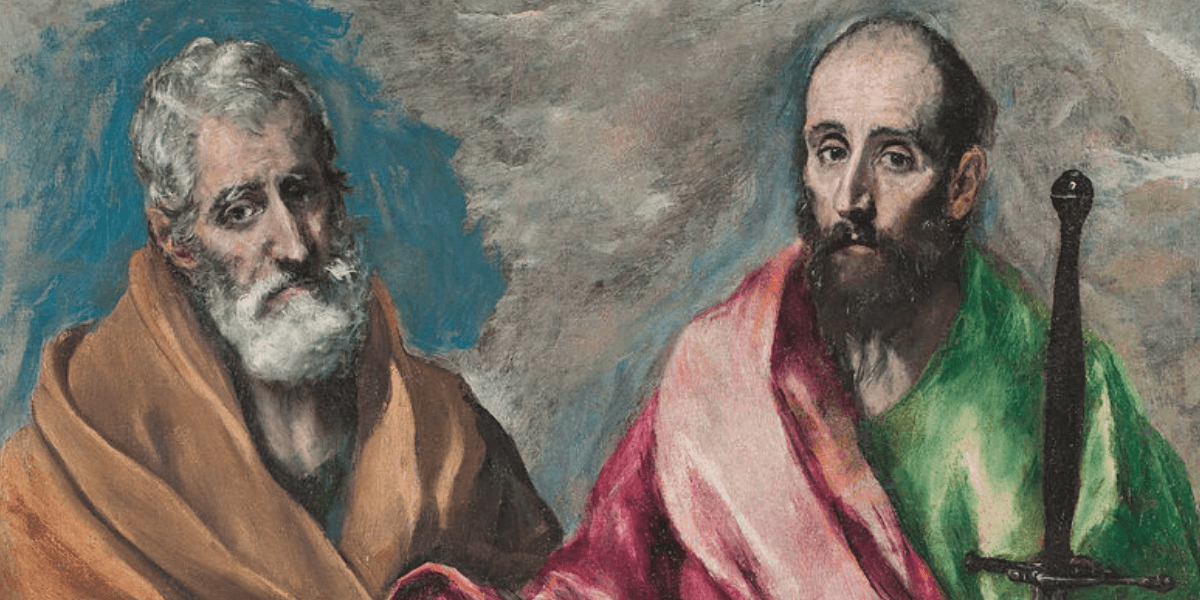 From Sinners to Saints: The Solemnity of Sts. Peter & Paul 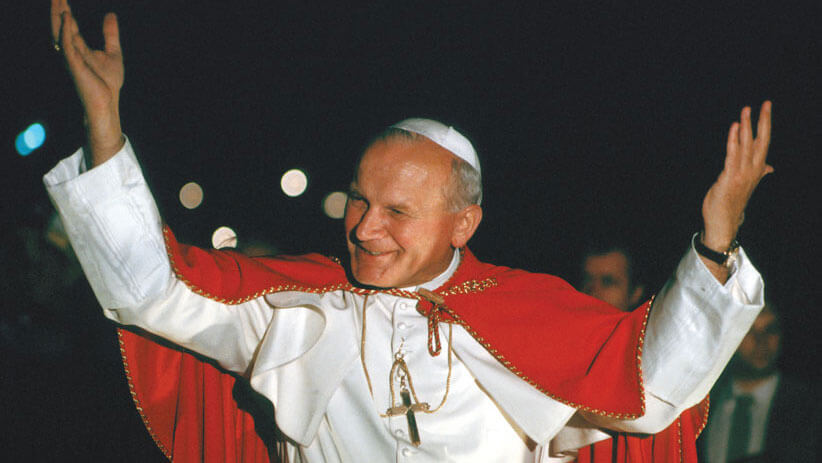 Feast of St. John Paul II | iPray with the Gospel 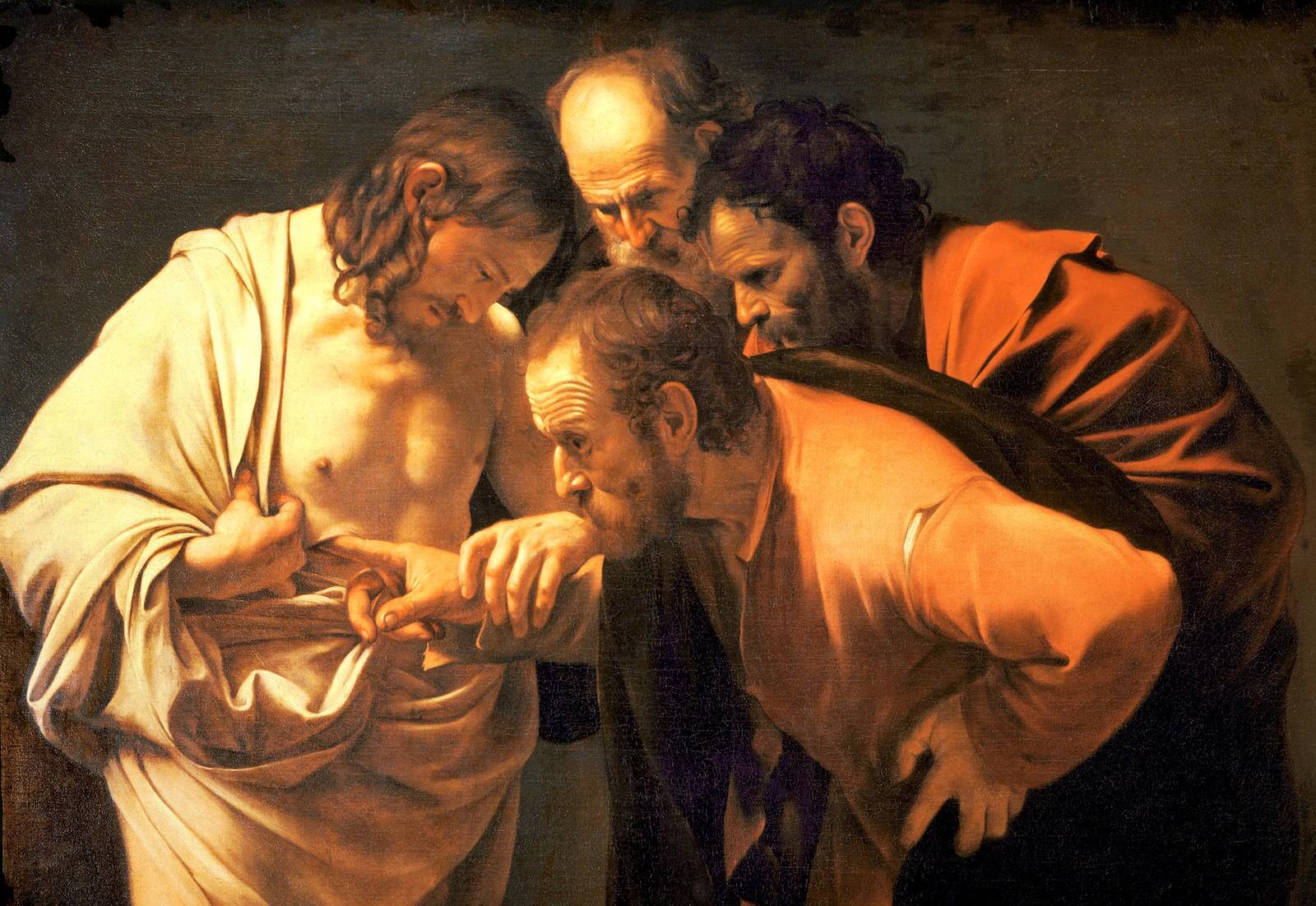