Jesus came and stood among them and said to them, “Peace be with you.” When he had said this, he showed them his hands and his side. Then the disciples were glad when they saw the Lord. Jesus said to them again, “Peace be with you. As the Father has sent me, even so I send you.” And when he had said this, he breathed on them, and said to them, “Receive the Holy Spirit. If you forgive the sins of any, they are forgiven; if you retain the sins of any, they are retained.” Now Thomas, one of the twelve, called the Twin, was not with them when Jesus came. So the other disciples told him, “We have seen the Lord.” But he said to them, “Unless I see in his hands the print of the nails, and place my finger in the mark of the nails, and place my hand in his side, I will not believe.”

Today is the Second Sunday of Easter, known as Divine Mercy Sunday, when we commemorate the day on which Jesus gave his Apostles authority to forgive sins in His Name. The text is very clear: “If you forgive the sins of any, they are forgiven”. It couldn’t be easier! Some, like the Apostle St Thomas, would only believe if Jesus Himself appeared to them and gave them absolution.

Saints went to Confession very often, many of them even went every week. They went to Confession because they were sinners and needed forgiveness as well. They loved Our Lord and wanted to erase their sins, including venial ones. When G. K. Chesterton was asked why he became a Catholic, his short answer was: “To get rid of my sins.”

Once Jesus told St Faustina: ”Tell souls to look for relief in the Tribunal of Mercy [Confession]. To benefit from this miracle, it is enough to come with faith to the feet of My representative [the priest] and to reveal to him one’s misery. Were a soul like a putrefying corpse so that from a human standpoint, there would be no [hope of] restoration and everything would already be lost, it is not so with God. The miracle of Divine Mercy restores that soul in full. Oh, how miserable are those who do not take advantage of the miracle of God’s Mercy!”

Mary, Mother of Mercy, help me to become ‘an Apostle of Mercy’ myself. 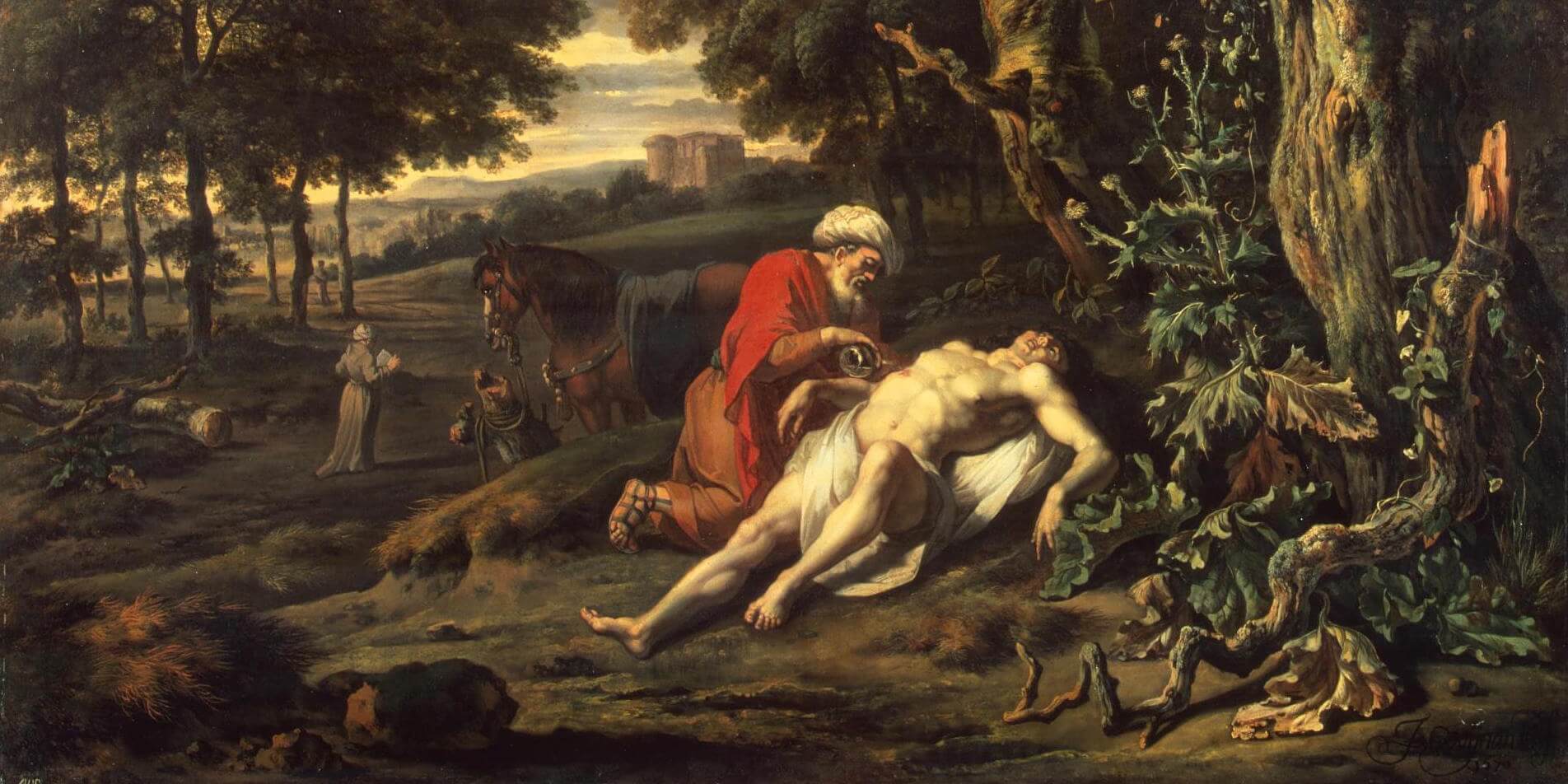 The Good Samaritan | iPray with the Gospel

Good Friday | iPray with the Gospel 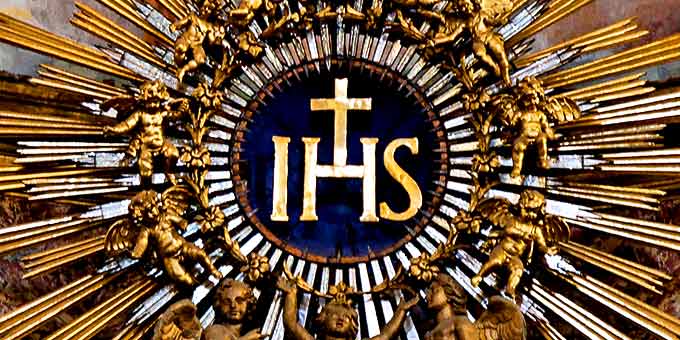 The Most Holy Name of Jesus | iPray with the Gospel

Repent and Believe In The Gospel 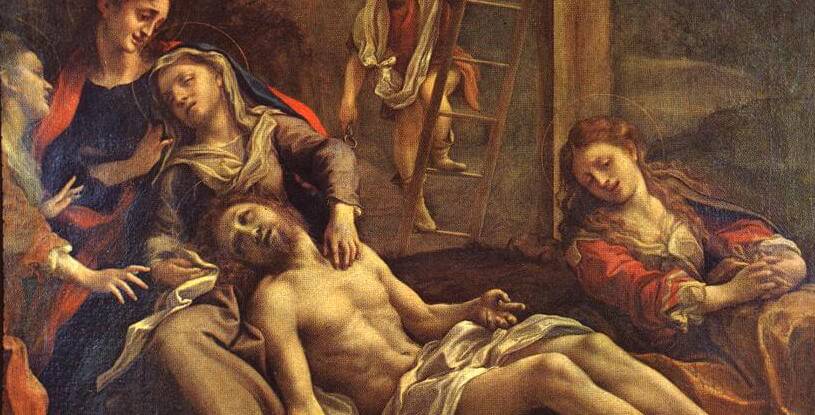 Our Lady of Sorrows | iPray with the Gospel