The Epiphany of Our Lord | iPray with the Gospel

Now when Jesus was born in Bethlehem of Judea in the days of Herod the king, behold, wise men from the East came to Jerusalem, saying, “Where is he who has been born king of the Jews? For we have seen his star in the East, and have come to worship him.” … they went their way; and lo, the star which they had seen in the East went before them, till it came to rest over the place where the child was. When they saw the star, they rejoiced exceedingly with great joy; and going into the house they saw the child with Mary his mother, and they fell down and worshipped him. Then, opening their treasures, they offered him gifts, gold and frankincense and myrrh.

These Wise Men set out in search of the Heavenly King. They left everything behind: the comfort of their homes, the security in their lives, their plans, families, friends, towns, belongings… They left everything and went in pursuit of Jesus. That’s what they were looking for. When they found the King in a manger they were not disappointed. They adored Him and gave Him their gifts.

But the initiative wasn’t theirs. God made the first move. To call them, He put a sign in the sky so they could discover it and seek Him. We often hear of men’s search for God, but seldom, if ever, hear of God’s search for us. The truth is that God first seeks us out, so that we might seek Him. He thirsts for us, so that we might thirst for Him. There is the story of a man who was running around looking for God. He never stopped for a second. He rushed from place to place asking others about God always and everywhere. But he couldn’t find Him. When he died and met God in Heaven he asked: –“I looked for you everywhere… Where were You?” And God replied: –“Chasing you; trying to catch up with you!” God is seeking us out first.

These Men were not expecting illuminated signs saying ‘King of the Jews’ and arrows pointing the way. A star in the sky was enough of a sign for them to leave everything and look for Jesus. Probably many of their neighbours thought they were crazy. But eventually they realised everything was worthwhile. They found Jesus and “rejoiced exceedingly with great joy.” They followed the star and ended up over the moon! Mary, Star of the Sea, may I learn to seek and find God in the signs He has prepared for me every day. 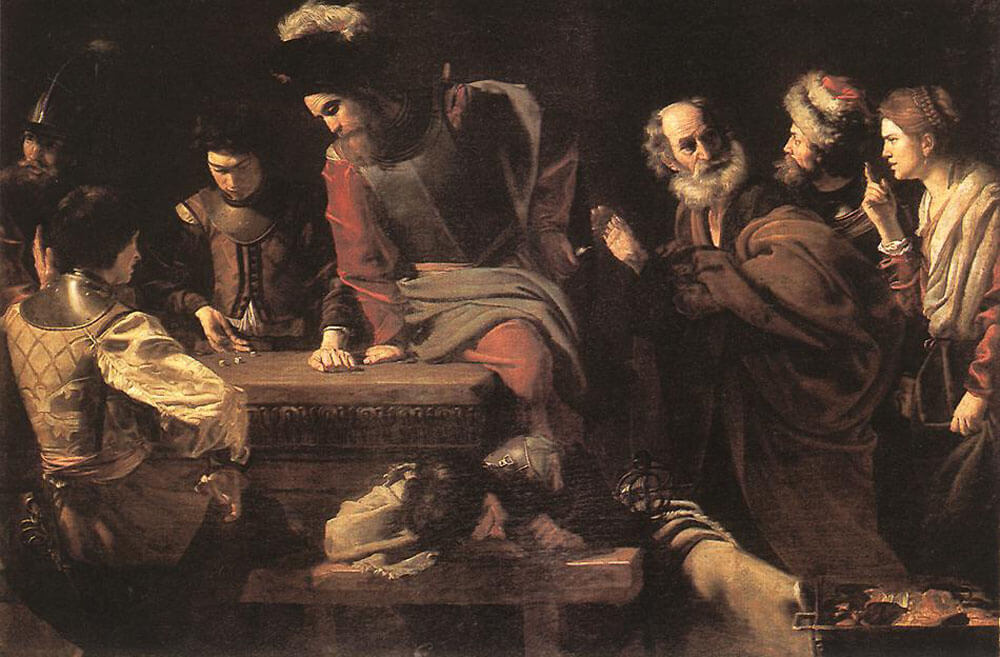 Tuesday of Holy Week | iPray with the Gospel 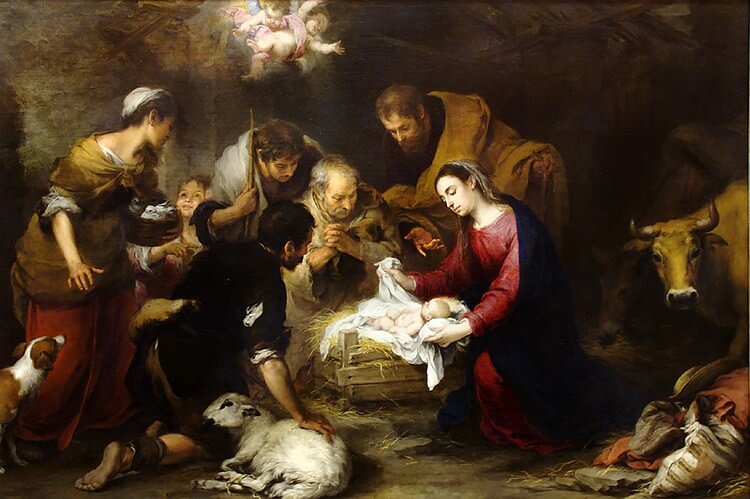 To Jesus Through Mary 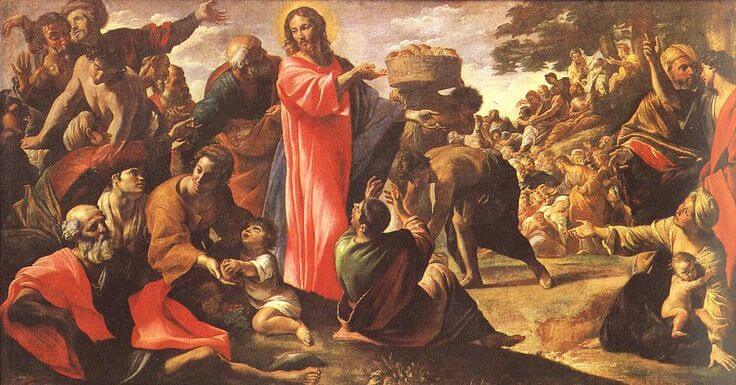 Feast of Corpus Christi | iPray with the Gospel 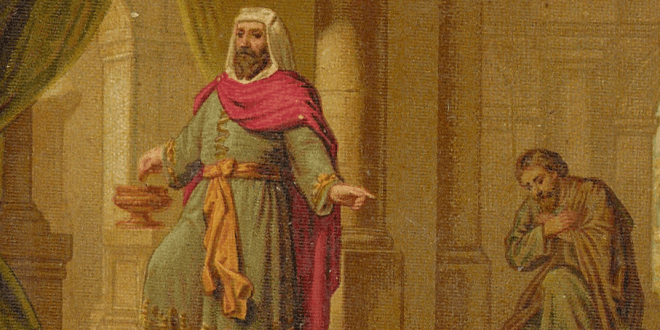 He Who Humbles Himself Will Be Exalted | iPray with the Gospel 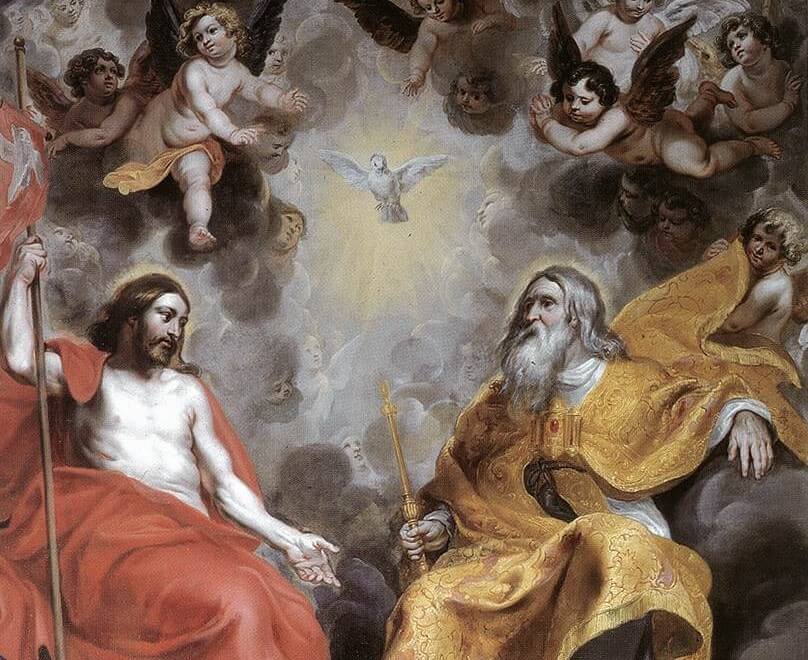 Solemnity of the Most Holy Trinity | iPray with the Gospel