The Most Holy Name of Jesus | iPray with the Gospel

The next day John saw Jesus coming toward him, and said, “Behold, the Lamb of God, who takes away the sin of the world! This is he of whom I said, ‘After me comes a man who ranks before me, for he was before me.’ I myself did not know him; but for this I came baptizing with water, that he might be revealed to Israel…I saw the Spirit descend as a dove from heaven, and it remained on him…And I have seen and have borne witness that this is the Son of God.”

Until then Jesus had been hidden in Nazareth, known by His parents, some relatives and a few friends. But now the time had come to reveal to all nations that God had sent His only Begotten Son to save them. In our Baptism we were made Christians and were given our names, but there was another ‘Name’ that was given to us in baptism: the Name of Jesus, so that in that Name we could ask for everything and receive everything through It.

In the year 1274 great evils threatened the world. The Church was assailed by fierce enemies from within and without. So great was the danger that Pope Gregory X called a council of Bishops in Lyons. There the Pope and Bishops chose the easiest and most efficacious of means to turn the situation around: the frequent repetition of the Holy Name of Jesus. Dominicans and later on also Franciscans succeeded in spreading the devotion to the Holy Name of Jesus and all the dangers that threatened the Church vanished.

Jesus is the Word. Those five letters are the shortest and mightiest prayer ever given to mankind, the most beautiful aspiration to praise God, the loveliest Word to give thanks, the most comforting in time of distress, the most effective in time of temptation; the most powerful to banish the darkness of the enemy, the mist of doubt, the lack of trust; the most invincible prayer against any challenge to our faith, the fire that can burn up the remains of our sins… Jesus is the most compelling Name to be heard from Heaven: “If you ask the Father anything in my name he will give it you,” Jesus said.

The Holy Name of Jesus has worked wonders in the past. Mary, Mother of Jesus, how lovely is the Name of your Son. What could be impossible for me if I have that Name on my lips, in my mind, in my heart? 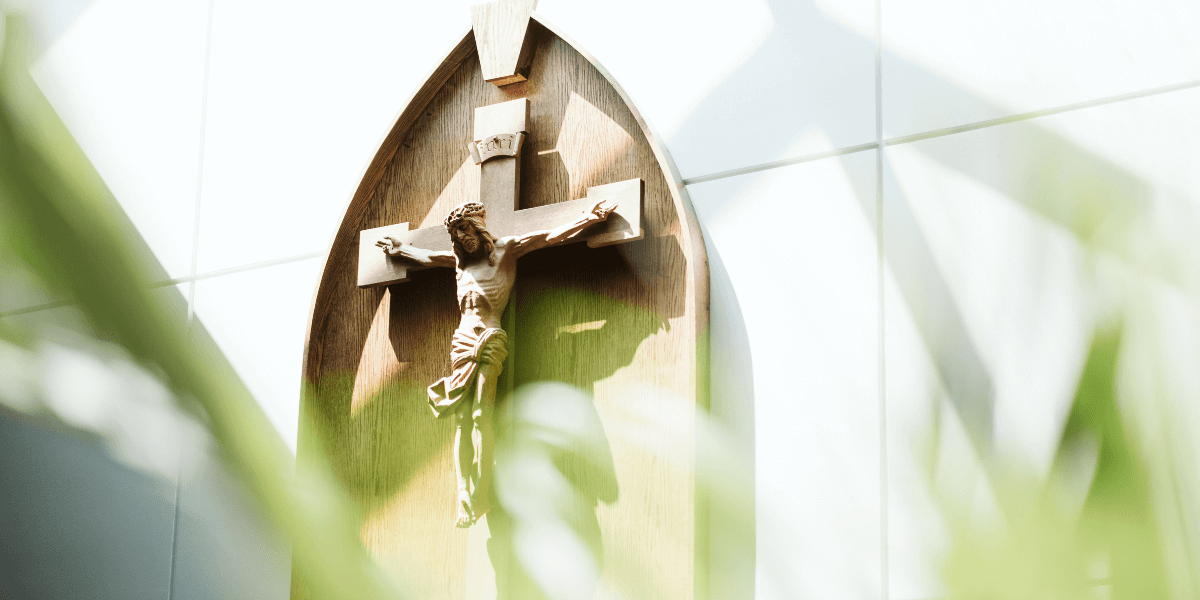 The Way of the Cross: Christ’s Sorrows

The Chair of St. Peter | iPray with the Gospel 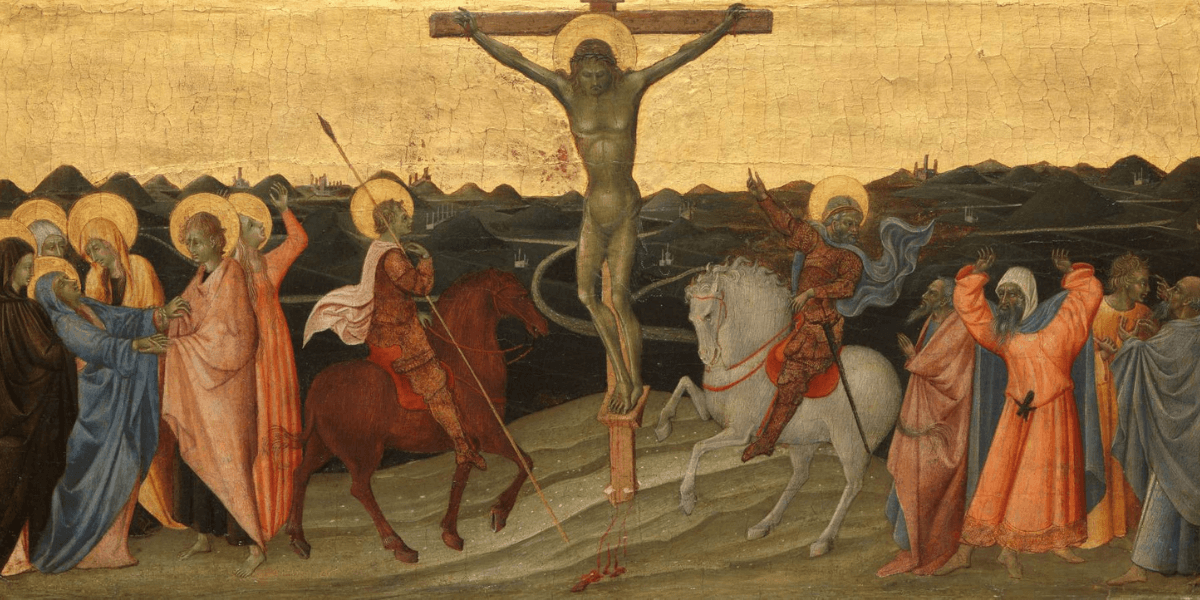 The Way of the Cross: Discipleship