The Rich Man’s Lack of Generosity | iPray with the Gospel

“There was a rich man, who was clothed in purple and fine linen and who feasted sumptuously every day. And at his gate lay a poor man named Lazarus, full of sores, who desired to be fed with what fell from the rich man’s table; moreover the dogs came and licked his sores. The poor man died and was carried by the angels to Abraham’s bosom. The rich man also died and was buried; and in Hades, being in torment, he lifted up his eyes, and saw Abraham far off and Lazarus in his bosom…”

We remember the story well. The rich man was condemned, not because he had too much, but because he shared nothing. He didn’t have mercy on Lazarus. Generosity is attractive. Lack of generosity is repulsive. Saints have been always ready to give. To become a saint it doesn’t matter how much we have. It matters how much we give. Venerable María del Carmen González was 9 years old when she died. One day a beggar rang the doorbell. She opened the door, asked the beggar to wait and brought him all her pocket money. Then she said to the beggar: “Now you ring again and my mum will open and give you some more.”

Children can teach great lessons about generosity because they don’t calculate much nor worry about the future. Like that other girl who was given her pocket money upon leaving the church on Sunday. She went straight to a beggar at the church door and gave him the lot. Her mum was very proud and so, when they had walked for about a hundred yards, she gave the girl the pocket money again. But the girl ran back to the same beggar and gave him that as well! Mum was very pleased but a bit concerned. So, instead of rewarding her generosity with more money, she bought her an ice cream. But you can guess what she did with the ice cream too!

Being merciful does not always imply giving money. We can give comfort, attention, dedication, affection, time, help. Even a smile is great alms for those who need it. Those around you, specially your family, always need you for something.

Mary, Virgin Most Merciful, teach me to be generous with those around me. 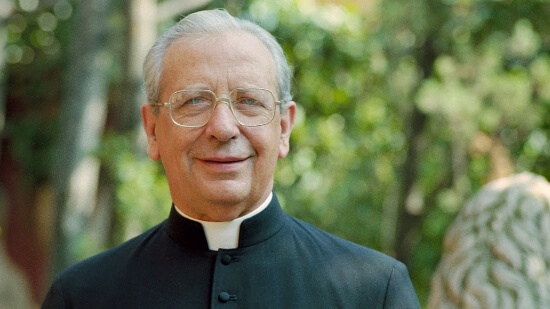 On the Feast of Blessed Alvaro del Portillo (May 12) 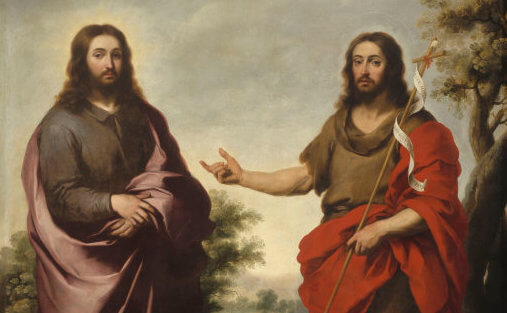 Behold the Lamb of God | iPray with the Gospel

Do you love me? 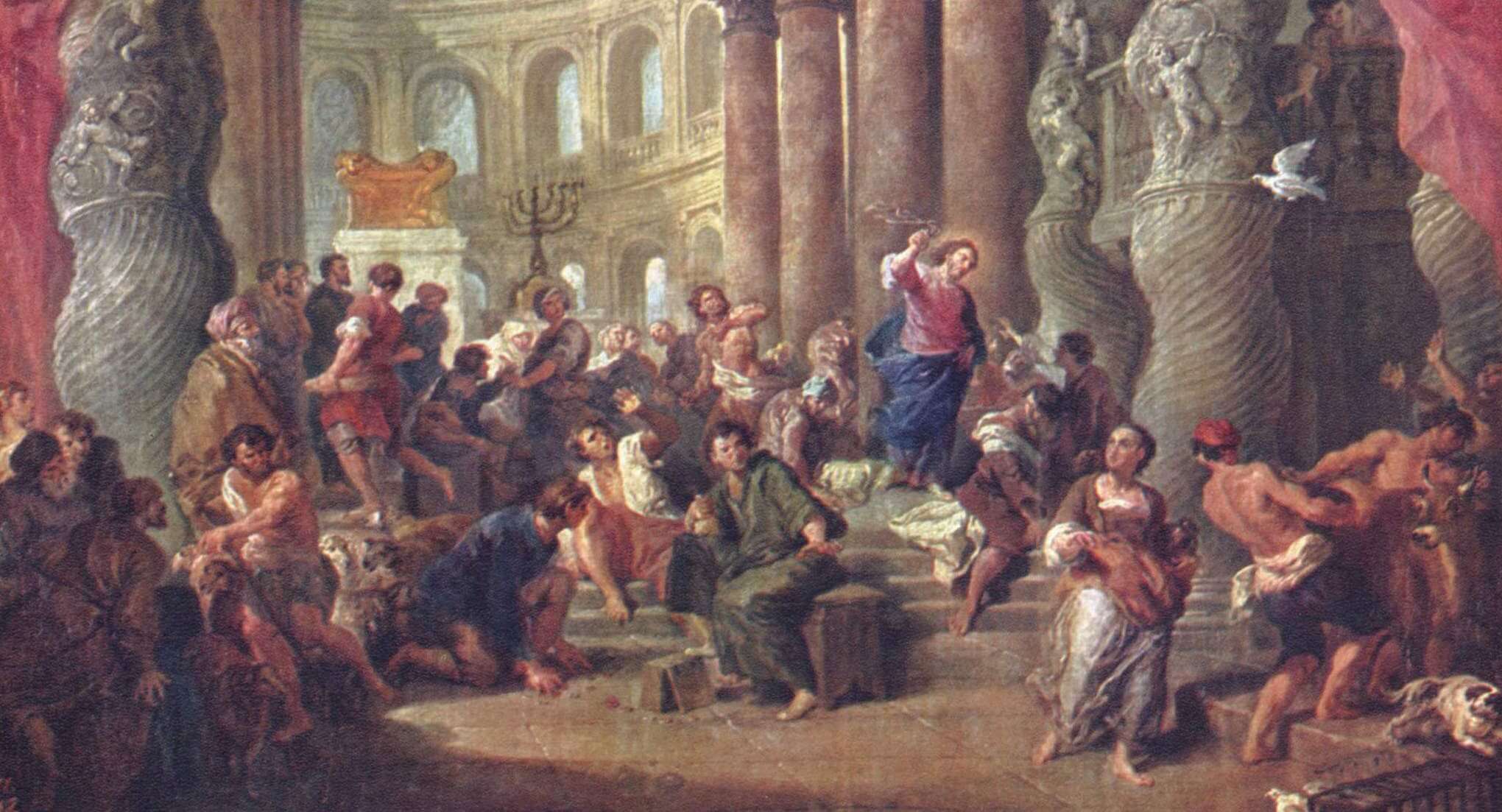 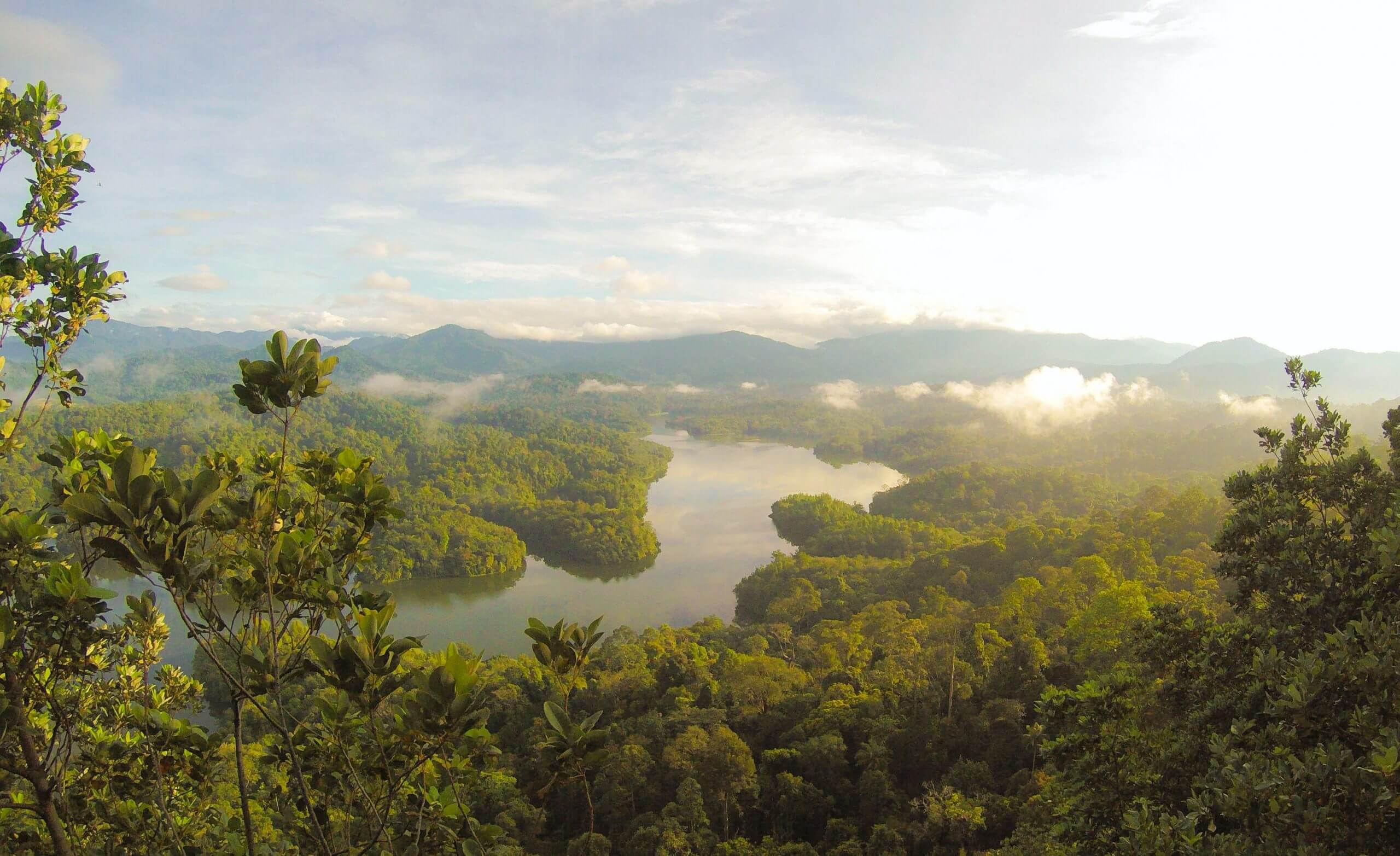 The Theology of Creation: A Brief Course 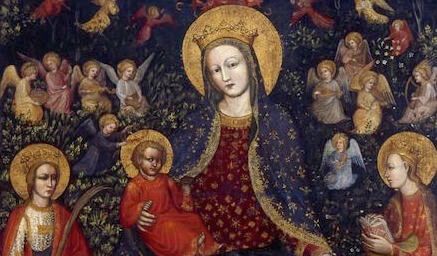 The Feast of Mary, The Holy Mother of God | iPray with the Gospel