In those days came John the Baptist, preaching in the wilderness of Judea, “Repent, for the kingdom of heaven is at hand.” For this is he who was spoken of by the prophet Isaiah when he said, “The voice of one crying in the wilderness: Prepare the way of the Lord, make his paths straight.” … “I baptize you with water for repentance, but he who is coming after me is mightier than I, whose sandals I am not worthy to carry; he will baptize you with the Holy Spirit and with fire.”

St. John the Baptist is called the ‘precursor’, because he prepared the people of Israel for the imminent coming of Jesus. And he was so effective because he was humble. When they asked him who he was, he didn’t say, ‘I am John, son of Zachary of the priestly tribe of…’ On the contrary, St. John said, ‘I am the voice of one crying in the wilderness’. The voice, like an envelope, is forgotten. The content of the message is the important thing.

He prepared the first disciples of Jesus, sending his own followers to go with Jesus instead of following him. He was the ‘voice’; Jesus was the Word of God! When they met Jesus, He made them Apostles. Humility is a feature of the true Apostle. A witness, a precursor, has the humility to bring people to Jesus and then move aside and let Him transform them. That’s what we are: precursors, witnesses to Jesus for our friends and relatives. Our mission is to bring souls to Him and He will make of them whatever He wants or needs.

In actual fact, not everyone followed St John the Baptist. Some thought that he was mad. But he didn’t care. He gave witness anyway. Bl Dominic Barberi, who received many souls into the Catholic Church in England, had that same humility that made his apostolate effective. People laughed at him, insulted him and pelted him with mud and stones. Dominic never retaliated – he picked up the stones, kissed them and often put them into his pocket as someone who collects precious stones. He was unperturbed and often stood and recited the rosary for his opponents. In time he won them round and Catholicism was revived in England thanks to his persevering witness to Jesus Christ. Mary, Queen of Confessors, help me during this Novena to become a precursor for many souls. 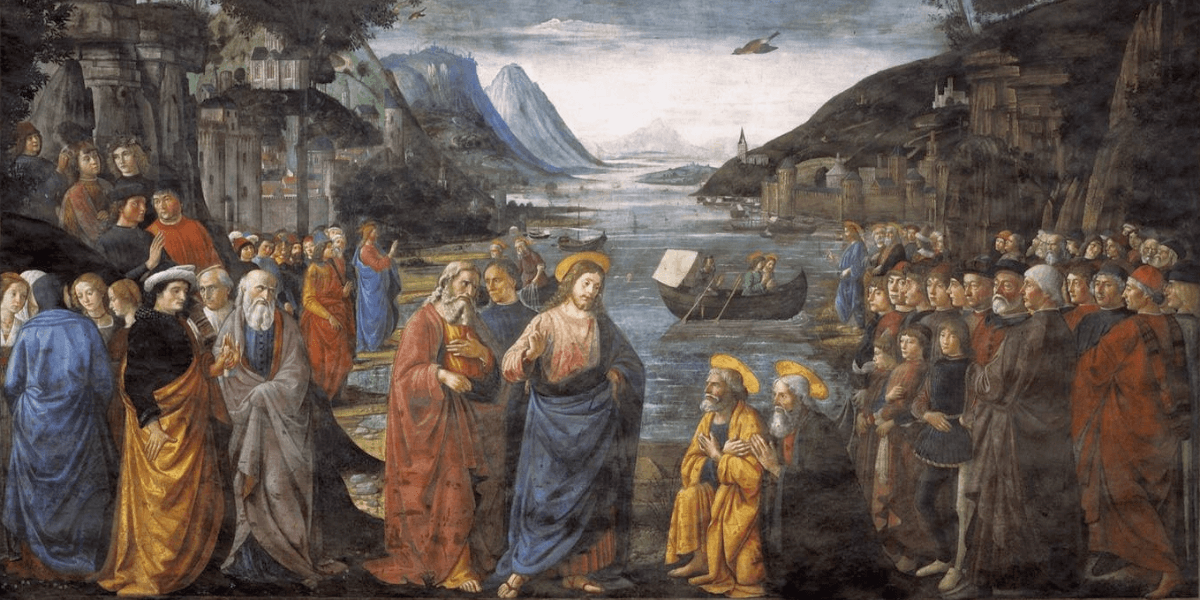 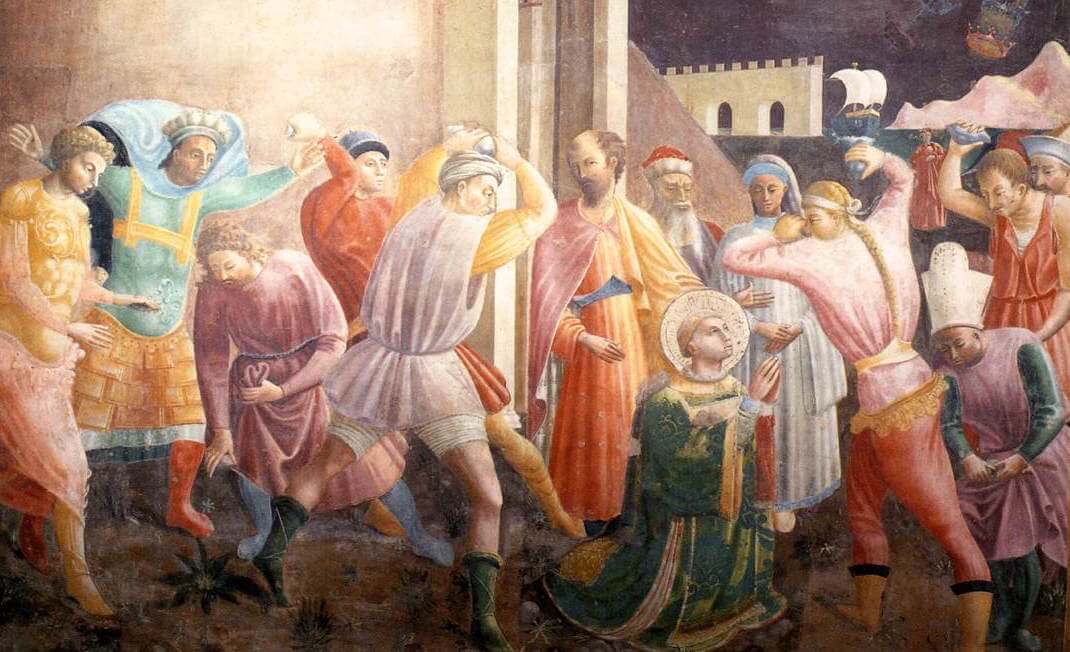 The Feast of St. Stephen, the First Martyr | iPray with the Gospel 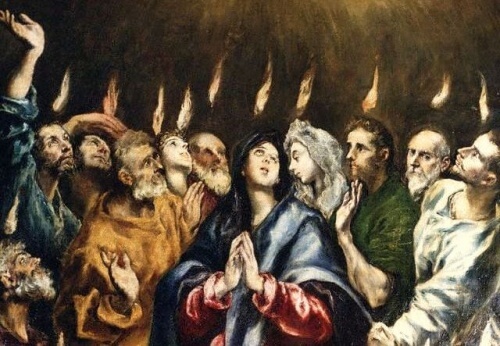 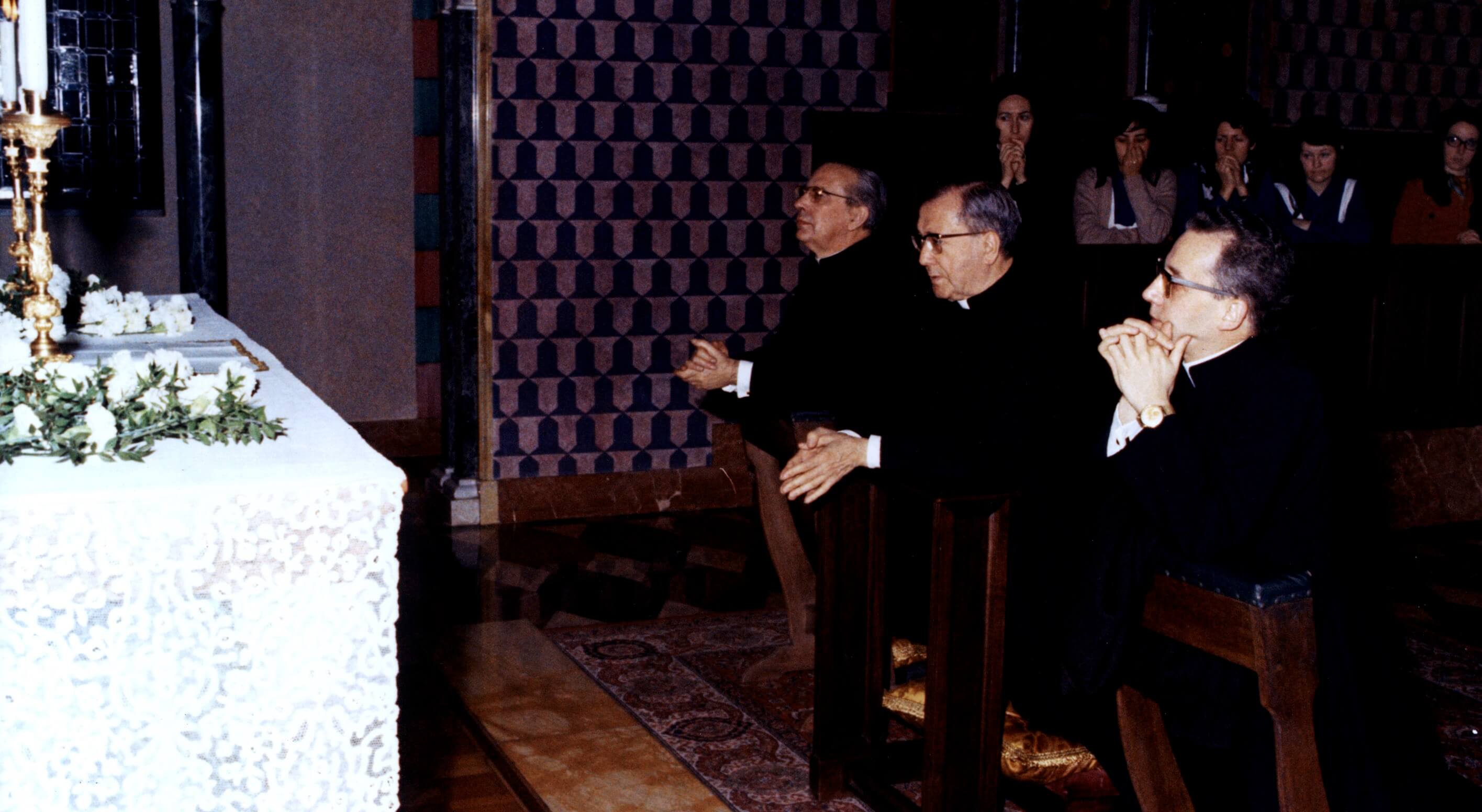 Will Not God Vindicate His Elect, Who Cry to Him Day and Night | iPray with the Gospel 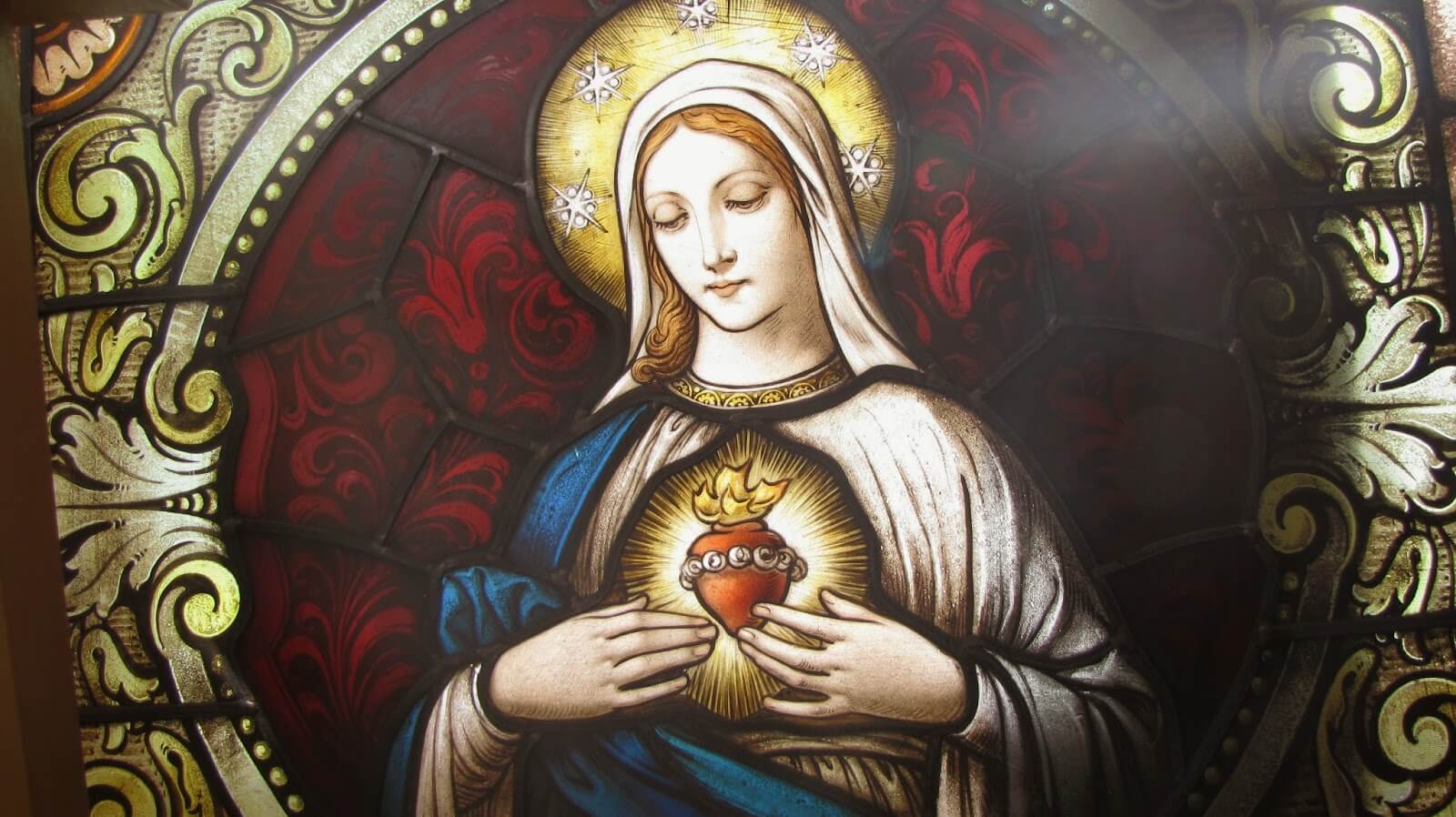 Immaculate Heart of Mary | iPray with the Gospel 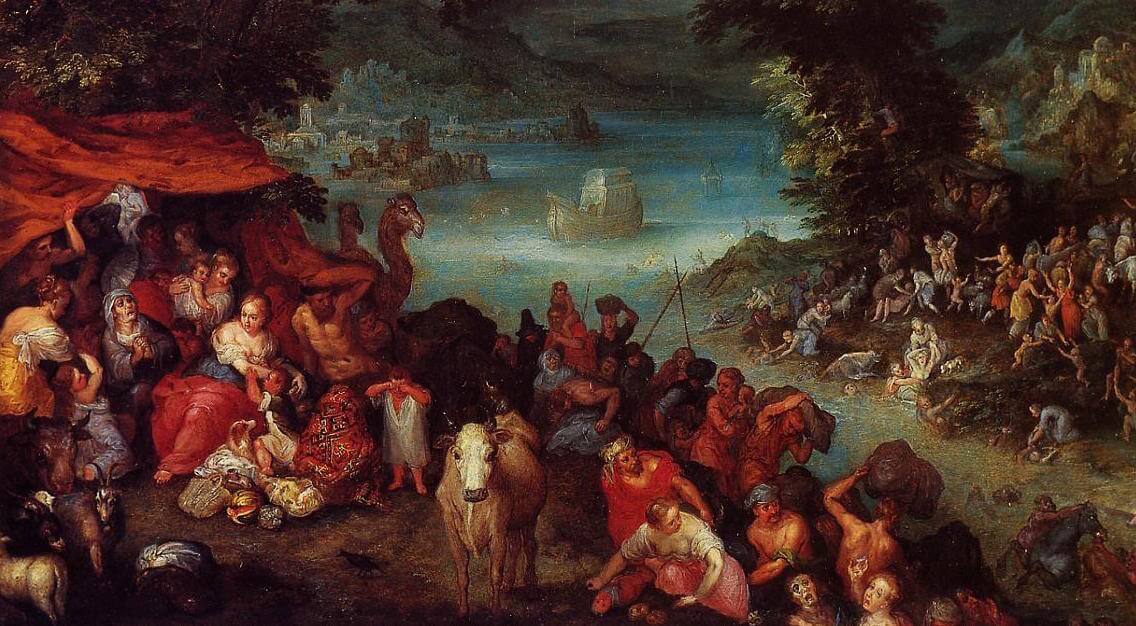