Third Sunday of Easter | iPray with the Gospel

Simon Peter, Thomas called the Twin, Nathanael of Cana in Galilee, the sons of Zebedee, and two others of his disciples were together. Simon Peter said to them, “I am going fishing.” They said to him, “We will go with you.” They went out and got into the boat; but that night they caught nothing. Just as day was breaking, Jesus stood on the beach; yet the disciples did not know that it was Jesus. Jesus said to them, “Children, have you any fish?” They answered him, “No.” He said to them, “Cast the net on the right side of the boat, and you will find some.” So they cast it, and now they were not able to haul it in, for the quantity of fish.

St Josemaría always had great devotion to those “two others of his disciples”, two anonymous disciples of Jesus whose names we don’t know. We don’t know where the other disciples were, but they weren’t with Peter that day. Those who went fishing with Peter saw Jesus. Before one of his audiences, St John Paul II was greeting some people among the crowd. He was talking with a group of young ladies when the MC suggested that he keep moving because it was getting late and he had to give a speech. Amused, he looked at the youth and said in Latin: “I am going fishing.” To his amazement some of them answered also in Latin: “We will go with you!” The holy Pope smiled, turned to them, and said: ‘Please, do!’

That’s what Christians are called to do. We always go with the ‘Fisher of men’ to catch souls for God. Those who didn’t fish with Peter that day didn’t see the miraculous catch. Unity with the Pope is a sign of efficiency in the apostolate.

But Peter was well aware that it was Jesus’ doing. They had caught nothing by themselves a few minutes before. Peter followed Jesus’ instructions and fished. The disciples followed Peter and fished. And for centuries, Christians who have followed St Peter have never run out of fish. Nowadays, when we follow the Pope, we are heirs of these anonymous disciples who went fishing with Peter.

Let’s pray often the aspiration that St Josemaría recommended: ‘All with Peter to Jesus through Mary.’ 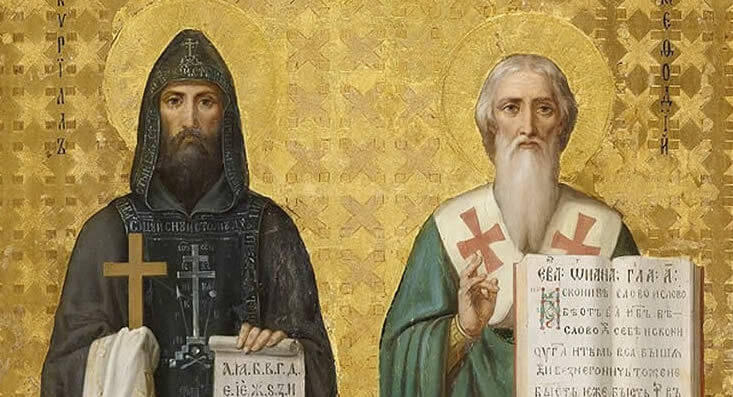 Feast of Saints Cyril and Methodius | iPray with the Gospel 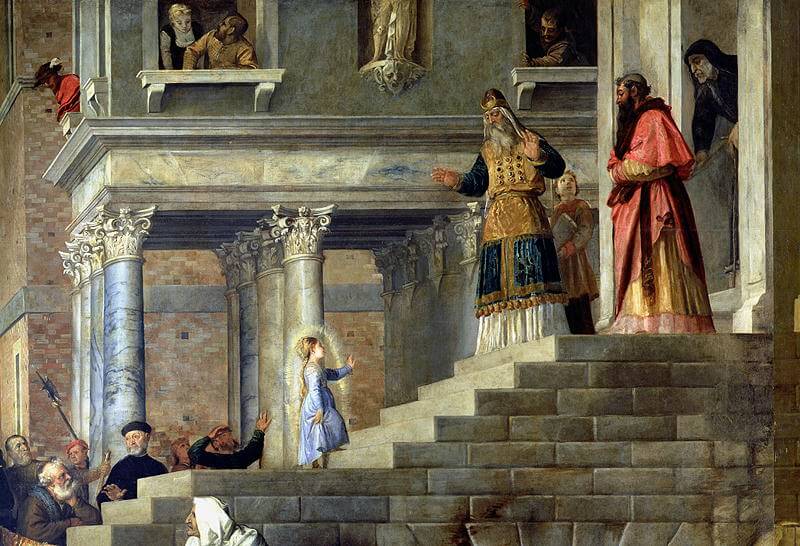 The Presentation of the Blessed Virgin Mary | iPray with the Gospel 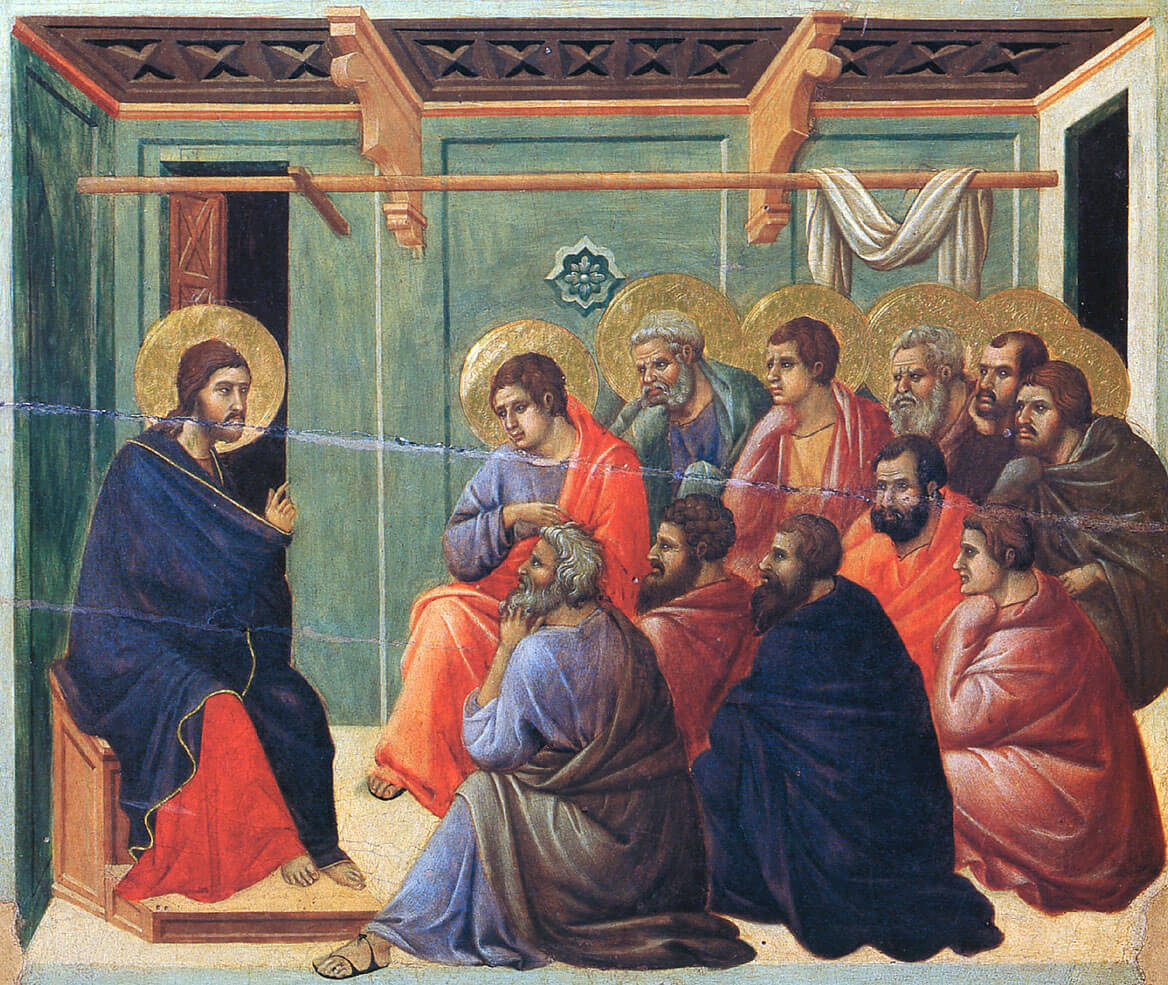 Fifth Sunday of Easter | iPray with the Gospel 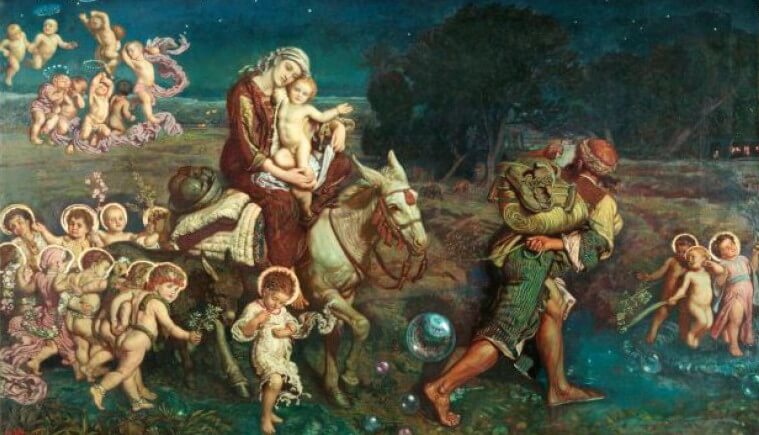 Feast of the Holy Innocents | iPray with the Gospel 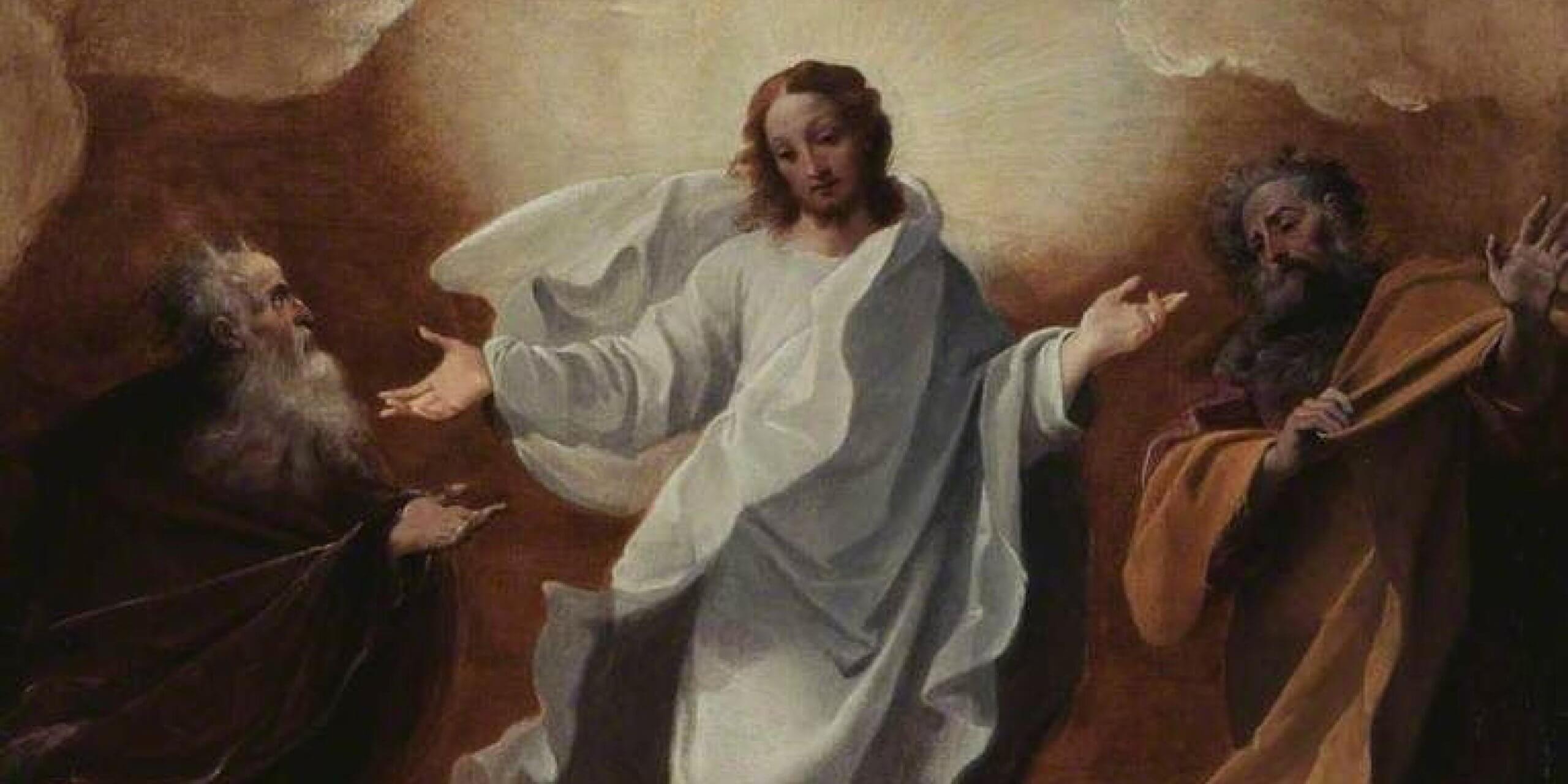