Celebrations have been underway around the world in honor of St. Josemaria’s Feast Day (June 26th)!

If you would like to share photos and stories of your local celebration please forward them to: info@stjosemaria.org.

Following are a note and photos from this year’s celebration in Chennai, India:

On June 26th 2018, a group of cooperators in Chennai celebrated the feast with piety and brotherly love at Fatima Church. Father Deva was the celebrant, Eucharistic Adoration preluded the Mass where the celebrant gave a brief narration about Saint Josemaria Escriva. (…)

Father in his homily brought up both readings of the Scriptures– how God sends angels to avenge the adversary and how we should not judge anybody, which is well explained by the words of Saint Escriva: “It’s true that he was a sinner. But don’t pass so final a judgement on him. Have pity in your heart, and don’t forget that he may yet be an Augustine, while you remain just another mediocrity” (“The Way”, no. 675).  A special offertory of notebooks, pencil boxes, snacks and water bottles were given.  A special prayer was offered for the flood victims, rape victims, and the end of intolerance against Christianity.

The Mass had many inspiring hymns and concluded well. The group of organizers with the priest shared South Indian breakfast of steaming vadas and dosas.  It reminded me of the Psalm (133:1) of how lovely when brethren dwell in unity. 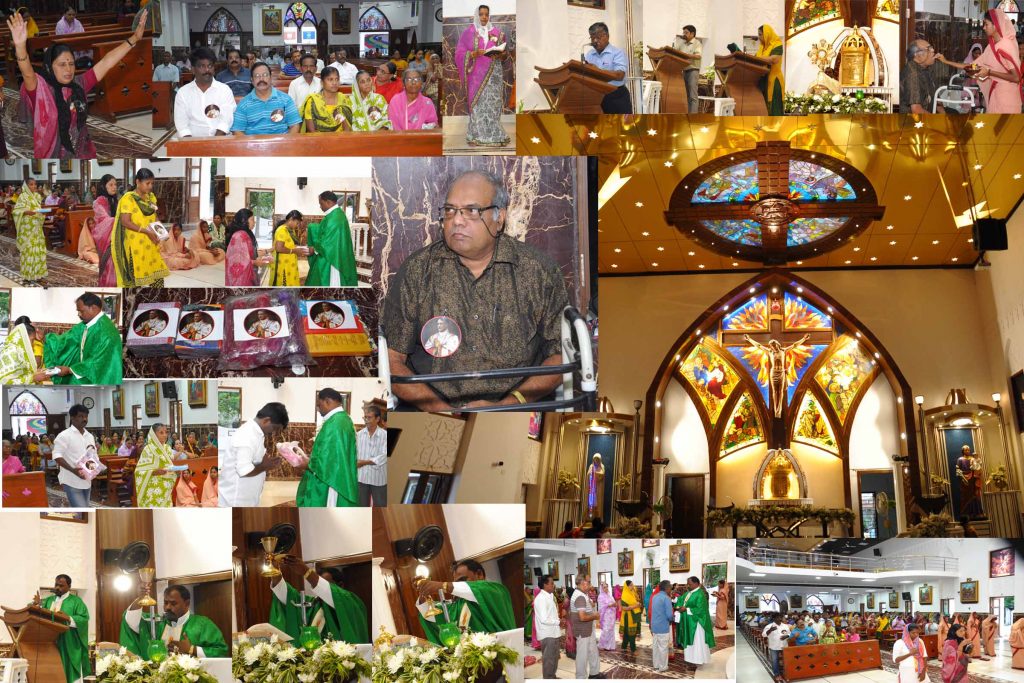