On today’s podcast we are reminded, for our contemplation, of the words Pope Benedict XVI offered on the meaning of freedom:

“Who is freer than the One who is the Almighty? He did not, however, live his freedom as an arbitrary power or as domination. He lived it as a service. In this way he ‘filled’ freedom with content, which would otherwise have remained an ‘empty’ possibility of doing or not doing something. . .freedom draws its meaning from love . . .”

If it is true happiness that we are looking for when seeking freedom, then we should observe the actions of Jesus Christ.  He himself showed us how to be obedient to God the Father no matter the cost. And, in return, God the Father nourishes Jesus’ strength to carry out his act of love for the Father.  This is the model the saints chose to follow and it would be wise for us to do the same. 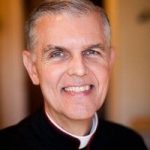 The Gaze of Love: The Call to Follow Jesus 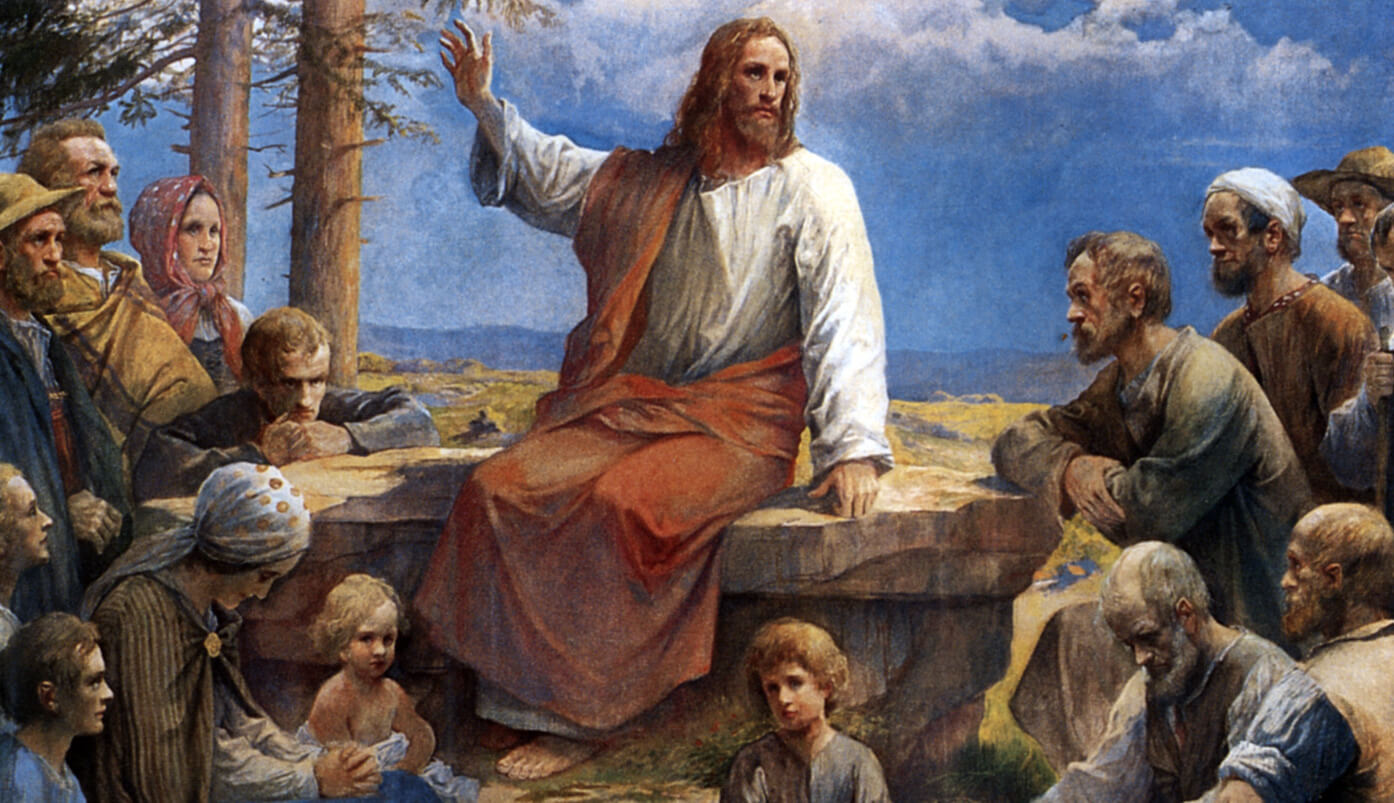 Rich Toward God | iPray with the Gospel 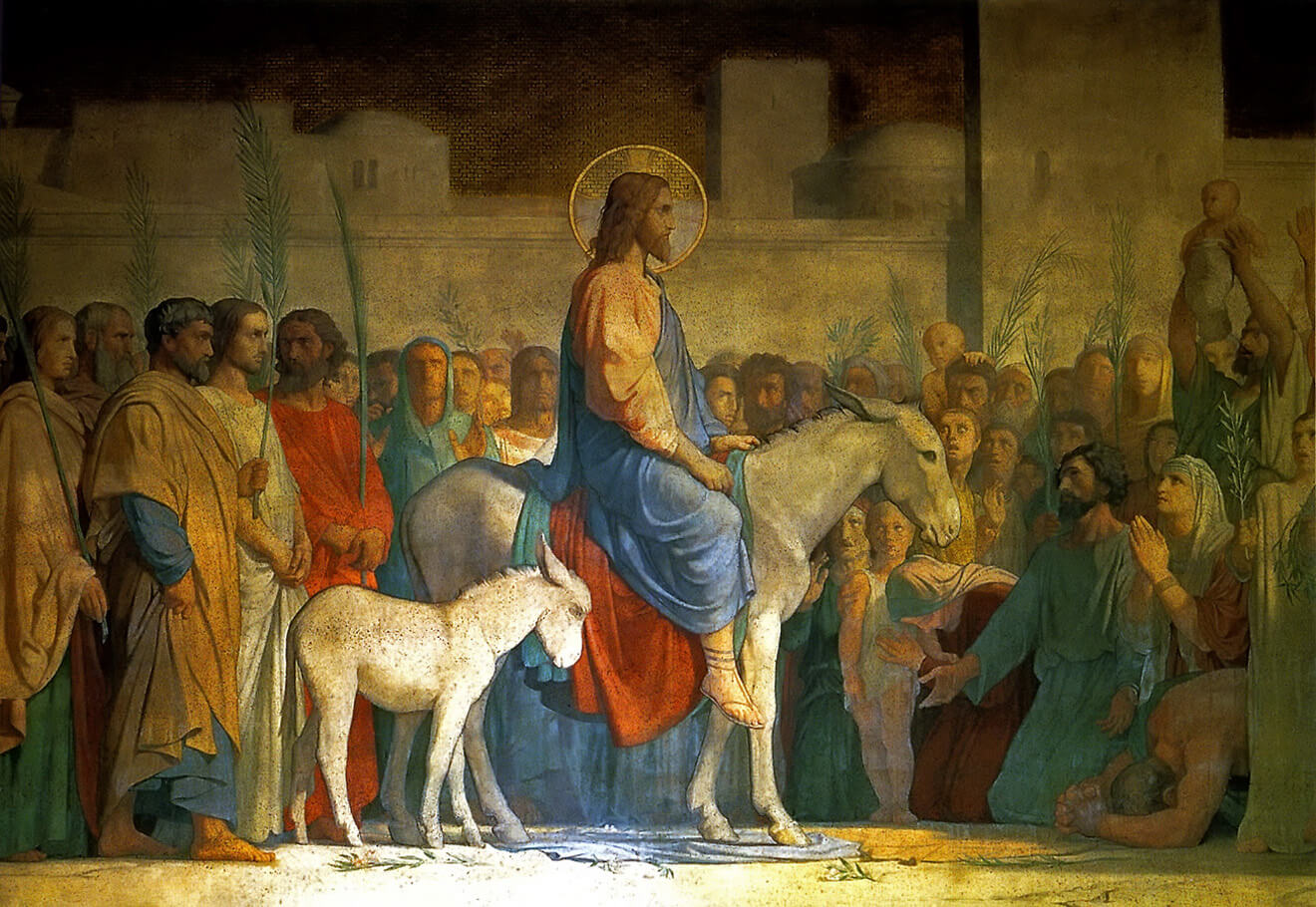 Palm Sunday | iPray with the Gospel